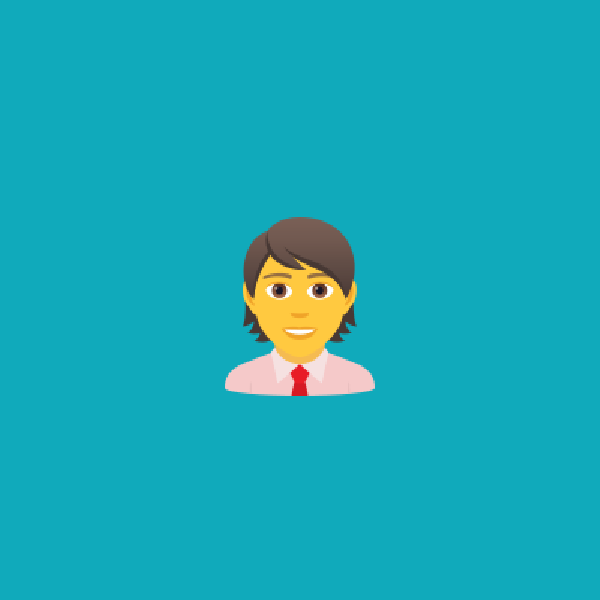 R: This is going to be another difficult one, because I always get really good service at shops, or at least almost always. So actually, it would be easier to talk about the bad ones. But let's choose an example at random. So I can remember a time in Moscow when I really struggled at one of the banks there. It was my first year and I'd just been given my, well, bank card for work, basically. And my grasp of Russian was pretty much non-existent. I was trying to get access to the account that I'd been assigned, and find out what the balance was and to set up the online banking, which was almost impossible, at least initially. Because none of the staff could speak a word of English. So I couldn't speak Russian, they couldn't speak English, either, it was a bit of a mess. I should say, that wasn't their fault, it is their country, after all. So really, I should have been better prepared in this respect. But it wasn't something I thought about. At least I can speak it better now. Getting back to the subject, I was about to give up when a woman came out of her office and started speaking English to me very slowly and trying to solve the issue. It turned out that it was actually quite an easy thing to solve. But of course, if you don't have the right grammar or vocabulary in any language, then you might miss out entirely. So I was glad she was there. And once the issue was fixed, and I've gone home, I even emailed her manager afterwards to say how helpful she was, and how I would have been completely lost without her. I never heard back about the feedback that I gave, but I hope she managed to get it. I think it's quite important for people to be recognized for their efforts, especially when, you know, she'd obviously gone out of her way to help me. So yeah, I was really grateful and actually quite relieved, as I'd have been quite lost without her.

M: Did you tell your friends about this?

R: I did at the time. I haven't told anyone else in a while.

M: Thank you, Rory, for your good service answer!

M: Yeah, can you imagine the topic? Describe an occasion when you received good service from a company or shop? So Rory talks about a bank. You can also talk about what? Gym or Google, Uber, taxi service, hotel, a shop? Well, Amazon, any online shop, right? So make sure that you now choose a situation when you received some good service. But also choose it wisely. Because you should be able to speak about it. Yeah, if it's difficult for you to speak about this, choose another one. Yeah? Okay. To start off the monologue, Rory, you said this is going to be another hard one.

R: Yeah, because it's just hard to narrow down because, like I said, I always get good service in shops. So it's difficult to think like, what should I focus on?

M: And then you said, let's choose an example at random.

R: And it's always choose something at random.

M: Yeah, at random. Let's take any example at random. And then I remember a time in Moscow when I bla, yeah? So I remember ordering something from a shop or I remember booking a hotel, I remember asking for help, right? That's a nice structure. When I really struggled. I struggled - it was really difficult for me. My grasp of Russian was pretty much non-existent.

R: Yeah. So that's just another way of saying I didn't speak the language at all.

M: Oh, it was your first year in Russia, poor you, no Russian. No Russian friends.

R: Remember how completely useless I was?

R: I didn't have, I didn't talk to many people in my first year in Russia, because I couldn't speak Russian funnily enough.

M: I was trying to get access and then do something, or I was trying to do what, or I was ordering, I was booking, yeah? Past continuous, what you were doing. And then it's interesting that Rory made a pause. So he was like, I was trying to get access to the account. So you see, it's okay to make a pause when you think for ideas, and the examiner usually notices when you think for language, when you just forget a word or a phrase, or you stop because of the language, or you're thinking for ideas. And then you blamed everything on the country, right Rory?

R: No, I did not. I said that wasn't their fault, because it's their country after all, and I should have made more of an effort to learn the language.

M: Yeah, yeah, you blame it all on yourself. Then like I was trying to solve the issue, or nobody spoke any English. It turned out that bla, bla, bla. An easy thing to solve. So to solve a problem, to solve an issue. It was so cute when you said that you emailed her.

R: Well I emailed her manager, I don't know, like if the manager was paying any attention or not, hopefully, he was but you know, sometimes Russian management can be challenging.

R: Overjoyed, over the moon.

M: Quality. Yeah, high-quality service. Their service was immaculate. Can you say immaculate?

M: Yes. It's like really good. Right. So to paraphrase the wording of the task. We receive a service or what else? We get a service. Anything else we can use to paraphrase?

M: Yeah, you just say what exactly you had. So I ordered a new smartphone on Amazon, I bought it on this website here. Or, I don't know, I went to the gym. Alright, thank you very much for listening!

R: Join us in part three, where we continue to talk about service.

M: And customers, and companies.